We are proud to have supported the, sold out, Indigenous Leadership Summit that ran in November. The team at the Leadership Institute created a full and vibrant agenda. Four days of shared stories and insights that will help to shape many aspiring Indigenous leaders present.

We got to hear the cultural insights provided by well-known actor and TV presenter Ernie Dingo and the inspirational story of an aboriginal girl changing the modern face of fashion in Australia shared by Sasha Sarago, Founder of Ascension - Australia’s first fashion magazine for women of colour.

FINDING YOUR PATH AND HELPING YOUR COMMUNITY TO FIND THEIRS: A STORY OF ONE OF AUSTRALIA’S MOST LOVED FILM AND TELEVISION PERSONALITIES

Ernie is from the Midwest – red dirt, blue skies - wildflower country – and shared how he had enjoyed living under the plentiful stars of generations of elders passed as a child. And how the vast black sky represented his First Nations heritage that continues to inspire him since it carries the faint glows of generations of earlier descendants. When asked who his heroes were and who he looks to for encouragement he said; Family, and said he believed that with a sky full of family watching down on him that he felt he could never afford to muck up.

Ernie stated that Indigenous peoples do not seek to brand themselves like white men chose to do, they instead seek to know who they are and who they relate to. Lore, culture, beliefs and ideology = survival for the mob. His personal code is ‘Think, dream, respect and live’. His advice on becoming great Indigenous leaders was to ‘Be yourself, don’t get caught up comparing yourself to others. Do stuff.’

He likened people to raindrops. One alone fades away, two create damp, then more become a puddle before starting a journey into the river. Before you get to the ocean, you can decide how you might change – be sucked out into the ocean or remain yourself in the river surrounded by those that came before you.

Ernie summised that there are only two kinds of people in Australia – not black or white but freshwater and saltwater peoples. i.e. groups of people associated with the upper or lower parts of a river. He claims all of life relates back to the river and that connections with water, specifically freshwater, would be worth more than gold in the future. We couldn’t agree more.

Sasha opened with a compelling question ‘When was the first time you defined beauty?’. As a young girl living in the USA with an Aboriginal mother and African American father, Sasha tried to get a handle on her own identity and looked to fashion and beauty magazines for her definition of beauty. Inspired by African American supermodels of the nineties including Tyra Banks and Naomi Campbell, she started to model herself.

However not long after she had to move to Australia, the lack of cultural diversity and Indigenous representation was stark in the fashion industry of the time. Sasha felt she couldn’t conform with the stereotyped fashions of the 000s. She simply didn’t fit in. If she did get a shoot she didn’t get hair and makeup as no one knew how to manage her hair and skin, she couldn’t even find solace in a fashion magazine because she did not reflect the Australian ideal favoured at that time.

As she tells it, it was only after she left an initial consultation for plastic surgery that she acknowledged to herself that ‘her black was beautiful’ and that at that moment she wanted every young Indigenous girl in Australia to have the opportunity to be able to feel the wonder of their own beauty.

Sasha went on to launch ‘Ascension’ the first fashion publication for women of colour.

When asked what her advice would be for aspiring Indigenous leaders she said ‘You are already your ancestors wildest dreams’, to be a great leader ‘You have a minute to be emotional, then you need to get gangster.'

The Water Conservancy is passionate about water and works to facilitate community and business strategies to conserve more and waste less. It’s a challenge to make water front-of-mind for many water users, so we acknowledge that great leadership amongst Australian businesses and communities is what makes the difference to driving a sustainable vision and success.

We support The Leadership Institute in their efforts to empower you to become a leader who drives success through ethics, innovation, equality and strategy. 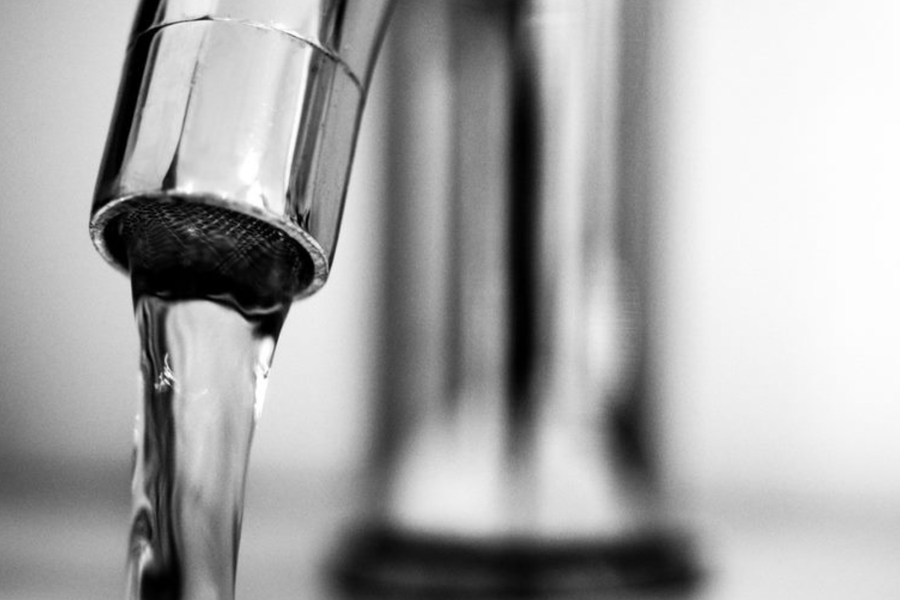 A holistic approach to water efficiency 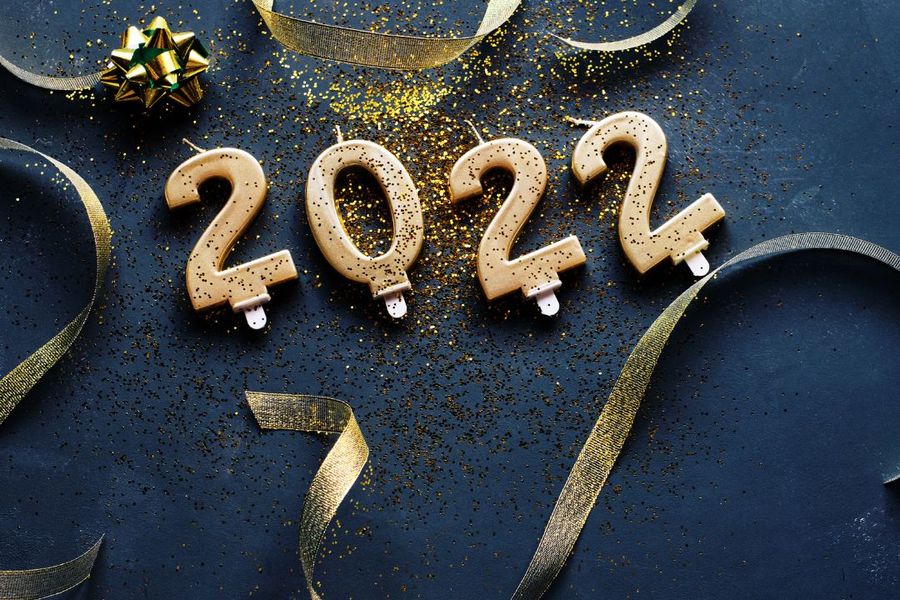 The Water Conservancy makes waves in 2022 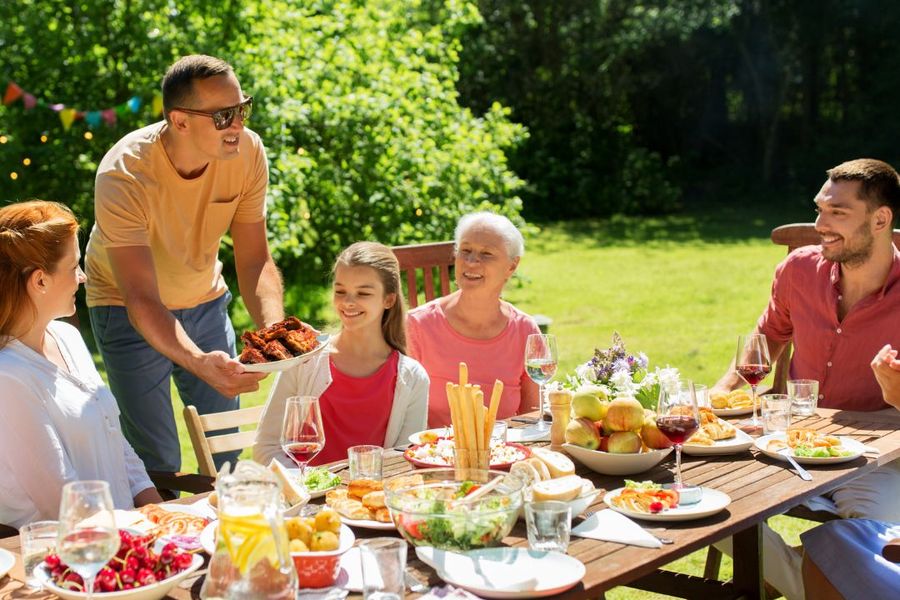 Add water to your thoughts these holidays 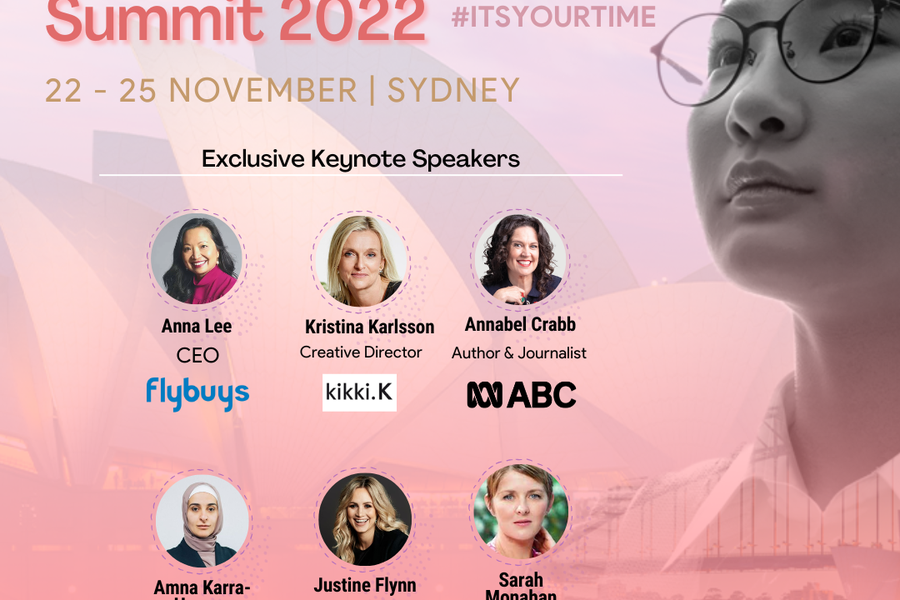 Empowering the leaders of tomorrow 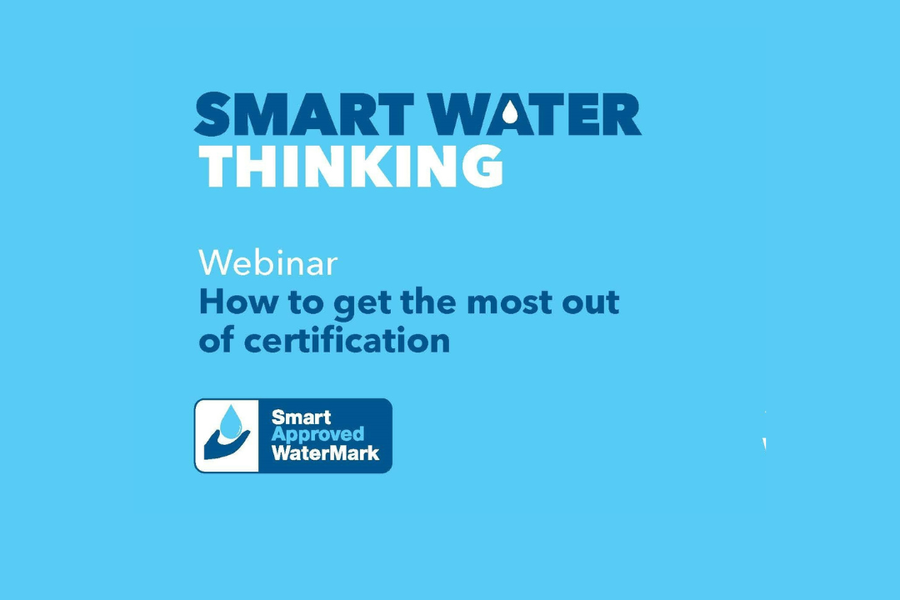 Webinar: How to get the most out of certification