With the east coast of Australia currently experiencing the effects of La Niña, we are seeing more benefits of wicking beds that we hadn’t previously thought about, says guest writer Ian Collins, CEO of WaterUps.

The reason why wicking beds has become popular is that it has long been known for its water saving qualities, which has historically been a significant attribute in Australia’s generally dry climate. The terms ‘wicking’ and ‘wicking beds’ are credited to Queenslander, Colin Austin, who has been widely considered the pioneer in this area. He was the first person to really consider the application of wicking beds for rainwater capture as a method of combatting erratic rainfall.

Wicking refers to the method of watering plants using a store or reservoir of water underneath the soil. The so called “self-watering” capability derives from the scientific principle of capillary rise, where the water in the reservoir is effectively drawn up into the soil above by the forces of atmospheric pressure and the cohesive and adhesive properties of water. Capillary rise was first observed by Leonardo da Vinci and then derived into the Young-Laplace equation of capillary action in 1805.

The best way to understand wicking beds is to view them as a growing system comprised of a series of layers. Starting at the top we have a mulch layer which acts as an important soil insulator and reduces soil moisture loss. Below this is a soil layer, which is your growing medium and where your plants derive their nutrients and water. A well-functioning wicking systems should also have an aeration layer between the growing medium and the water in the reservoir, which helps avoid the soil from becoming anaerobic by preventing the organic matter in the soil from being in direct contact with the water. Finally, the reservoir layer at the bottom is where water is stored in a wicking bed.

Wicking provides the optimal amount of water for plants, and it also uses significantly less water in the process because of a variety of other factors in the way a wicking bed is constructed which results in healthier, longer-lasting plants. If constructed with a correctly positioned overflow pipe system, wicking beds can perform better than normal garden beds that become saturated with water. The consistency of soil moisture that a wicking bed provides is key to optimal plant performance in both dry and wet climates.

Depending on the prevailing climatic conditions and what you are growing, wicking beds can be left unattended for long periods. This is because wicking beds can both store water and capture rainwater which means it doesn’t require regular watering. Wicking beds save a very significant amount of water compared to surface watering. Studies by Ecologist Peter Rutherford has shown wicking can save up to 80% in water usage.

Recent research conducted at WaterUps, in conjunction with leading horticulturalist Angus Stewart, has also shown that the use of wicking can increase crop yield and reduce the occurrence of plant disease, particularly fungal related problems. WaterUps has found three distinct advantages of wicking compared to a surface watering system:

Wicking has a big future!

WaterUps received Smart Approved WaterMark accreditation in December 2017 for its modular wicking cell manufactured from recycled polypropylene. In 2020, WaterUps introduced an ‘open system’ for in-ground application. Prior to this, all wicking beds were ‘closed systems’ for container gardens. An open system has allowed wicking to be used in small scale horticulture and has opened a range of new potential applications for rainwater retention using the sub-irrigation channel that incorporates the original WatersUps’ wicking cells. 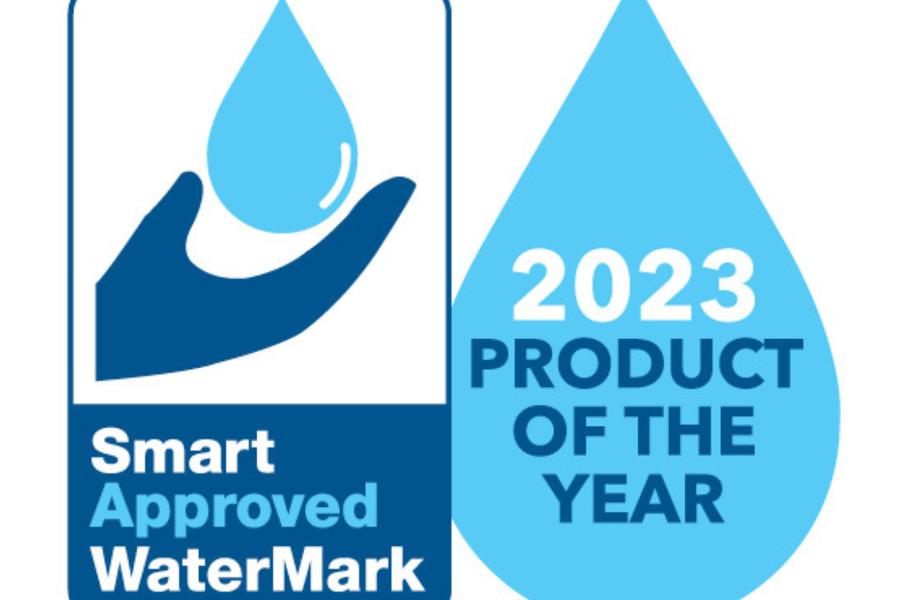 Smart Approved WaterMark Product of the Year is back! 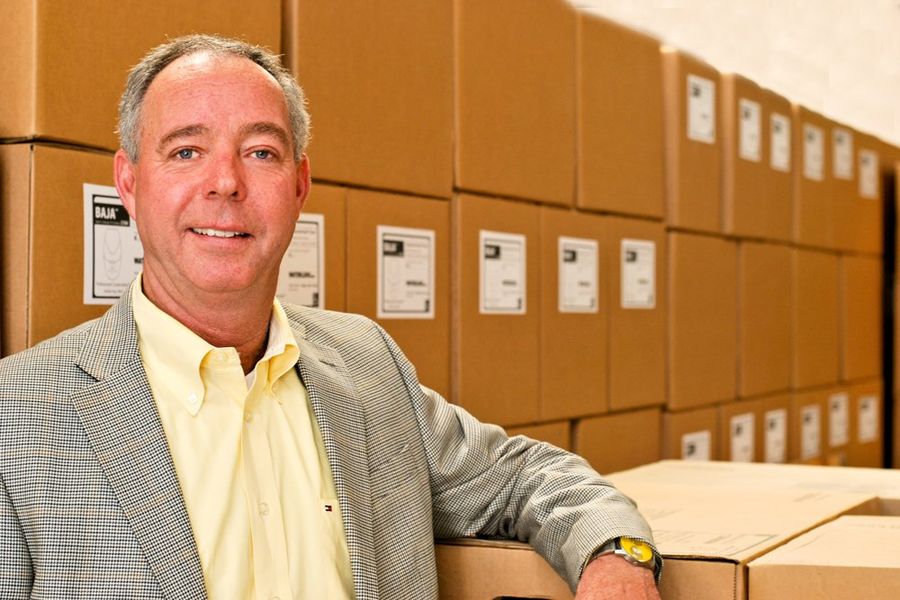 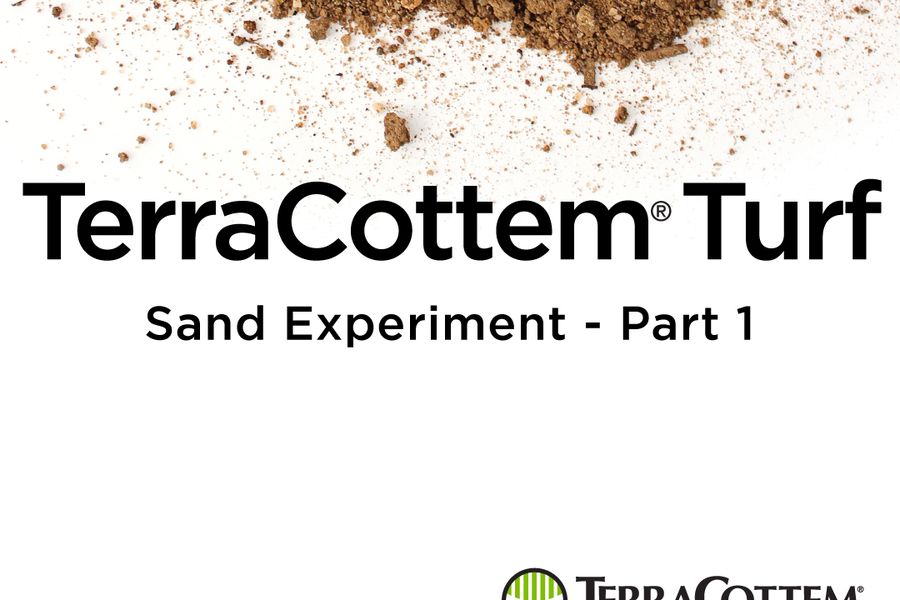 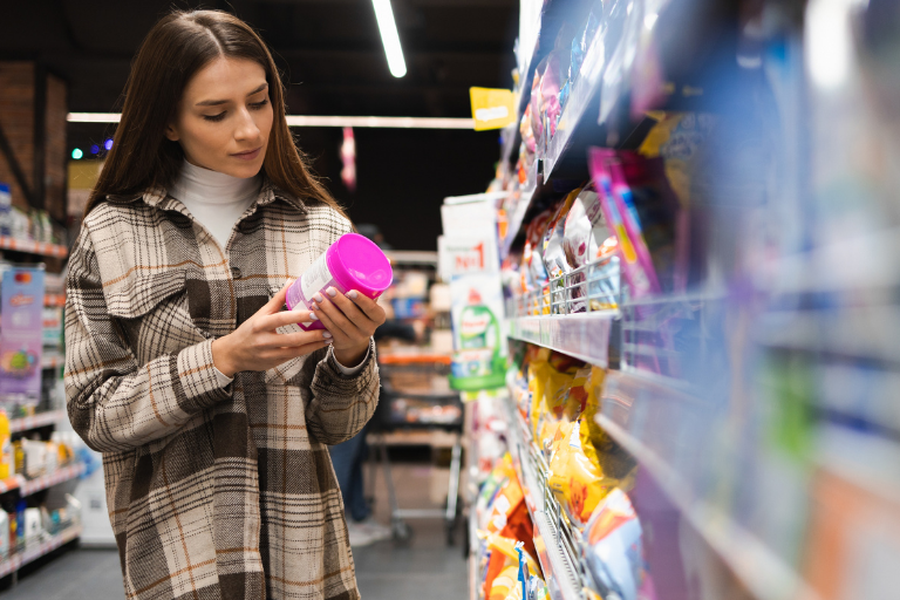 The trusted mark of water efficiency for over 18 years